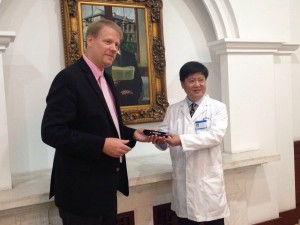 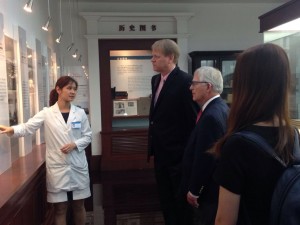 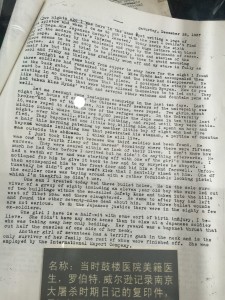 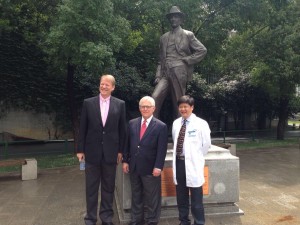 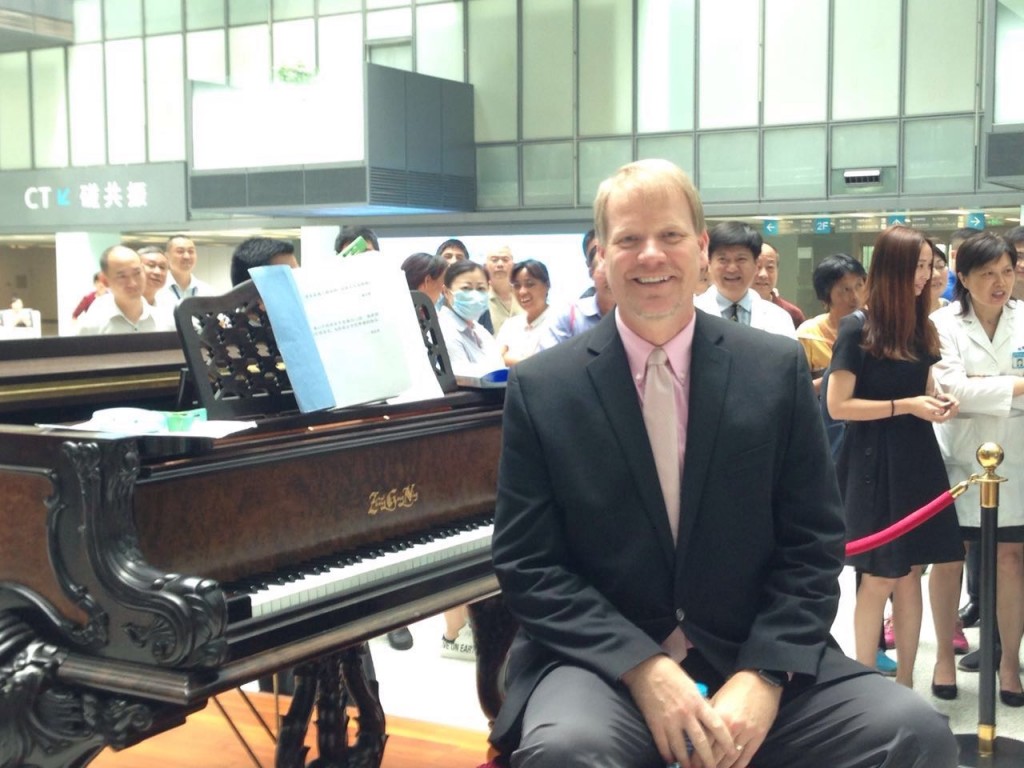 Tuesday was a travel day, and we arrived at the Celebrity City Hotel in Nanjing in the late afternoon. Nice view and a nice room: 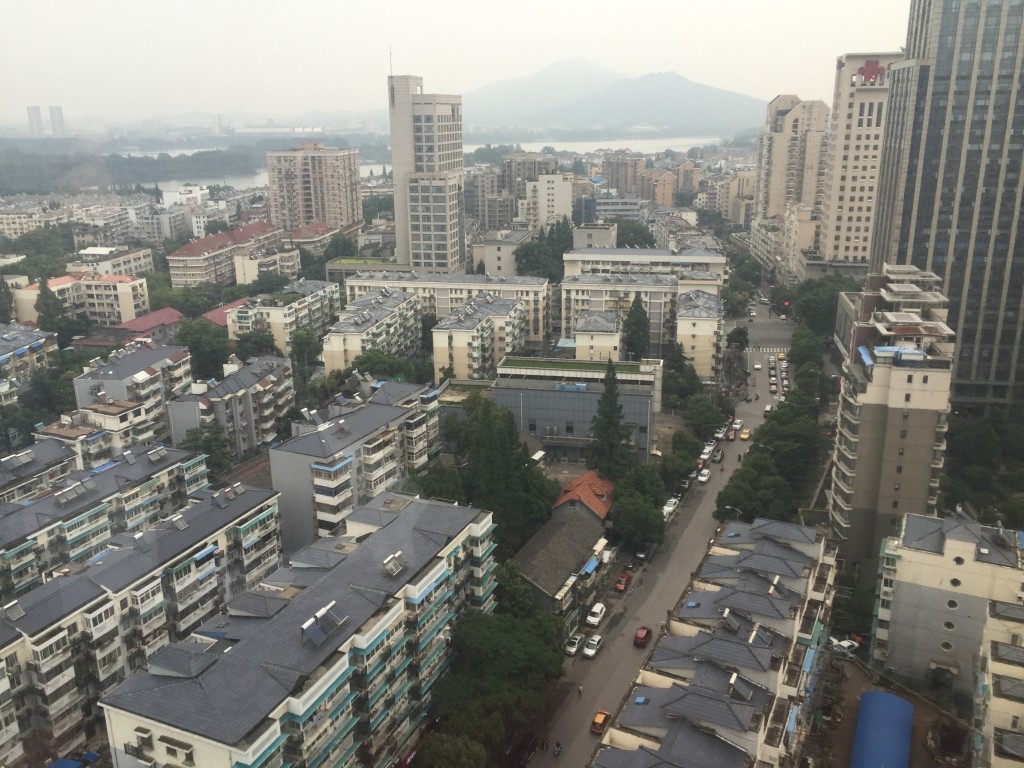 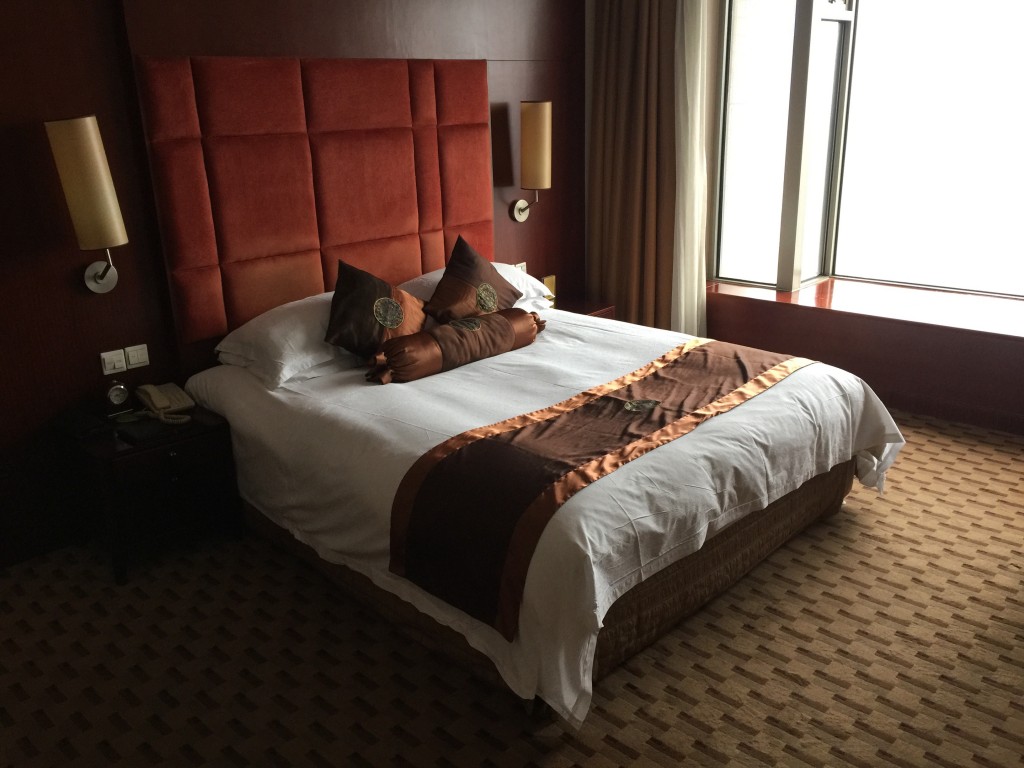 Then we went exploring, visiting a Confucian temple, where I continued my practice of having my picture taken with replicas of famous Chinese people: 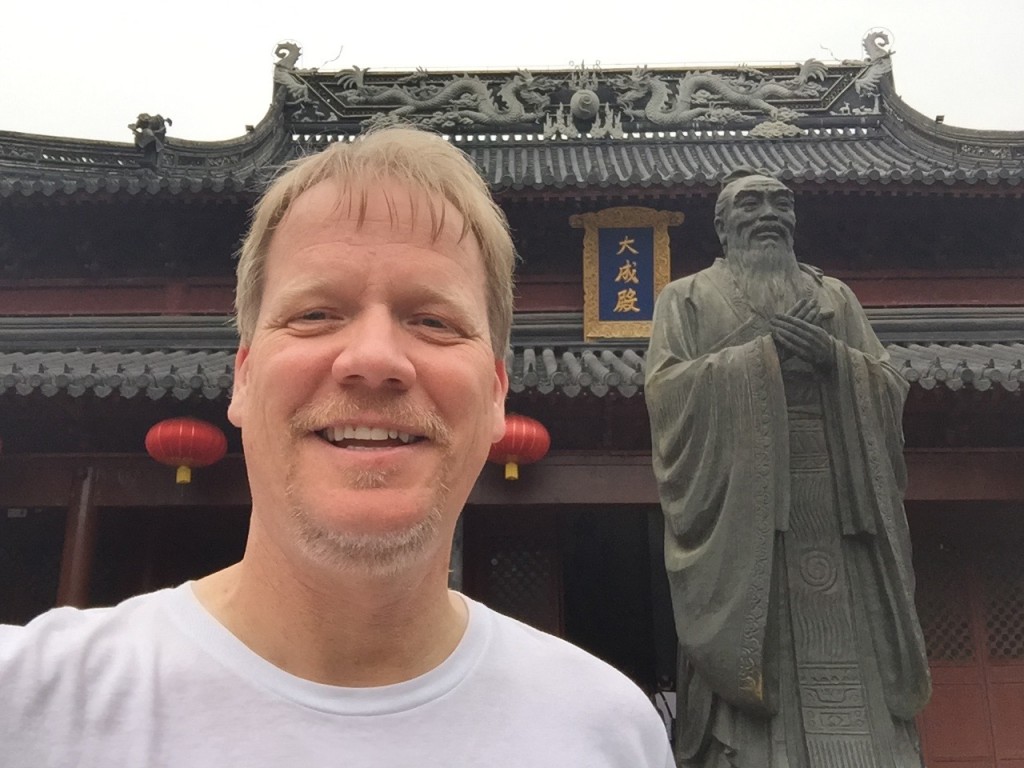 Finally, we had dinner at the Nanjing Opera House, where I experience a new kind of dinner theater: 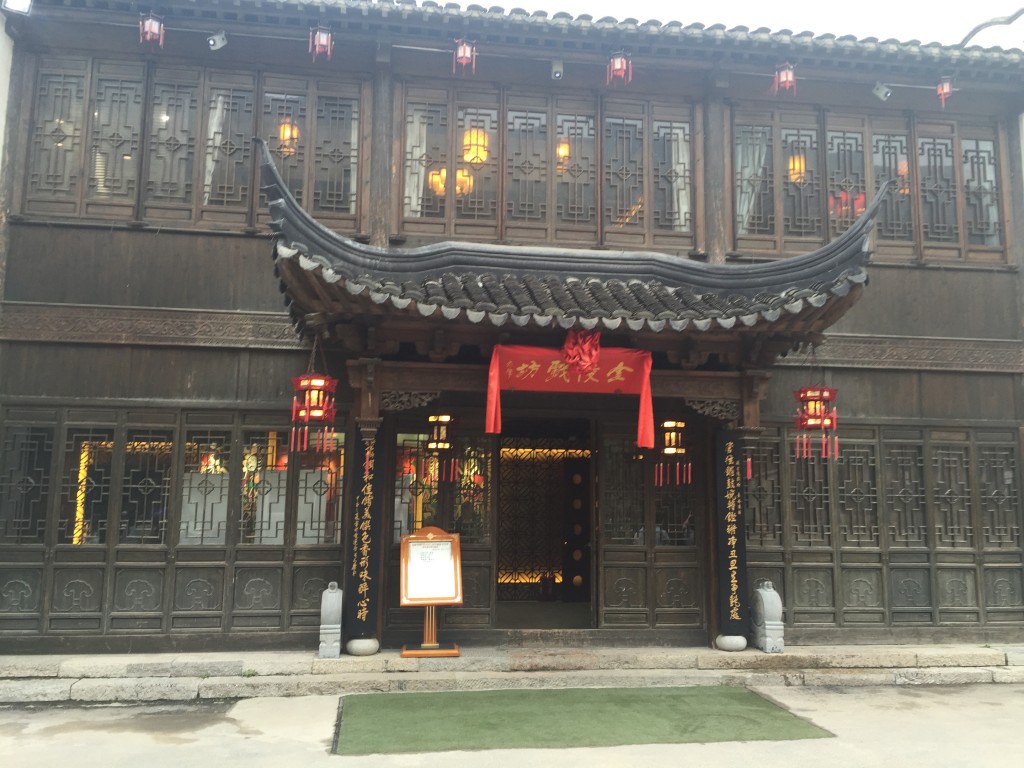 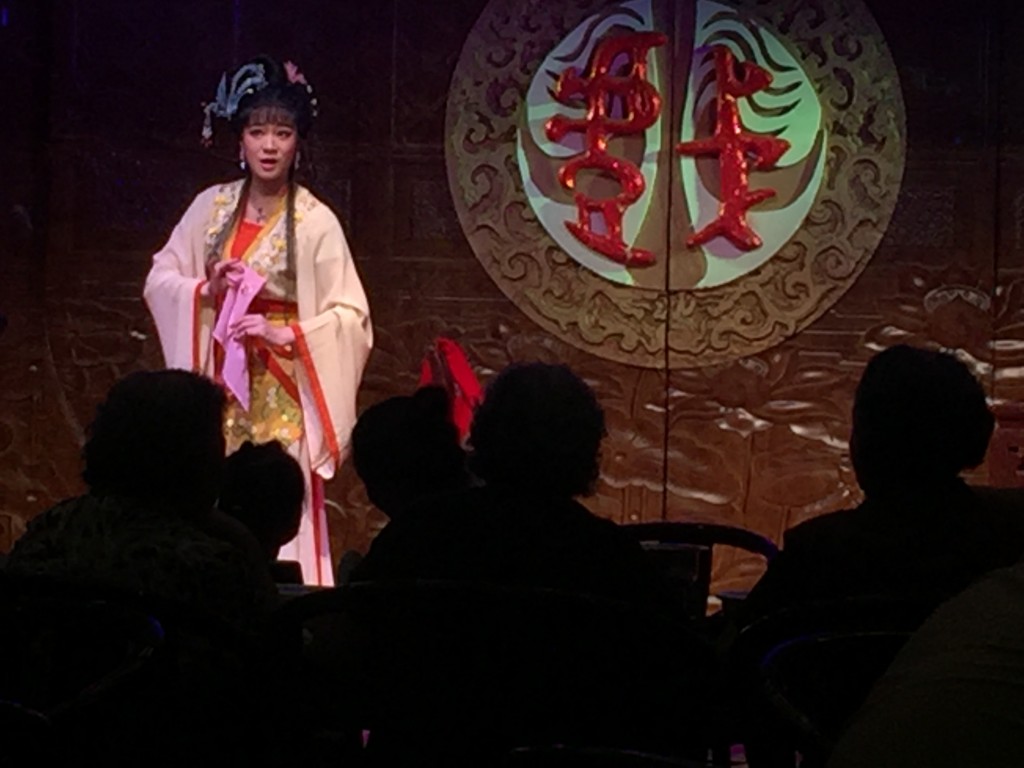 Now we have three straight days of hospital tours and presentations. Should be an intense but enjoyable experience: long and interesting days.