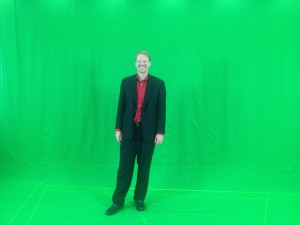 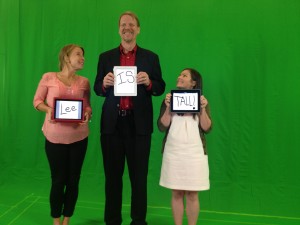 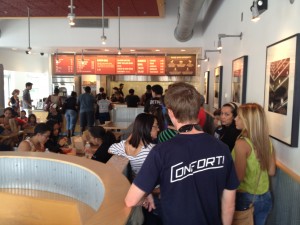 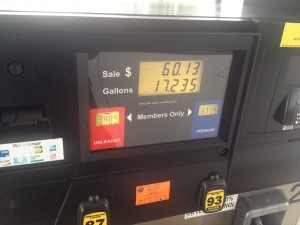 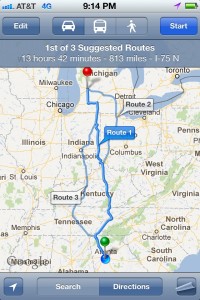 I’ve admittedly been infrequent (some might even say derelict) recently in developing new posts here on SMUG. The main reason is my focus during this season on my son Joe’s AAU basketball team, and chronicling their spring and summer season.

Right now we are in the middle of what I call “March Madness in July.” It’s the time when NCAA coaches are able to be on the road scouting talent and offering scholarships. Joe and his cousin Tom, both seniors-to-be for Austin High School, are playing with the Minnesota Magic Elite AAU team, based in the Twin Cities. And aside from my work-related blogging, my discretionary effort recently has been on the Magic site, where we have profiles of each of the players as well as video highlights from many of their games.

As I write this, Lisa and I are in the air above Tennessee on the way to Orlando for a national AAU tournament at the Wide World of Sports complex. Next week we head to Las Vegas for the Fab 48.

I probably will do a post with more analysis of the Magic site as part of the curriculum here, but for now here is video from the first half of one of the team’s stronger efforts, from a tournament in St. Cloud at the end of June:

The Magic site is similar to the site I developed for the Austin Packer Fast Break Club, which support the Austin High School team.

Both are examples of what you can accomplish with a Flip camera and $30 or less for a custom domain on WordPress.com.